“So all this was done that it might be fulfilled which was spoken by the Lord through the prophet, saying:  “Behold, the virgin shall be with child, and bear a Son, and they shall call His name Immanuel,” which is translated, “God with us.”” (Matthew 1: 22-23 NKJV)

We are coming to a time of the year where the world seems to go quite mad. In the commercial world retailers rely on people spending millions of dollars, 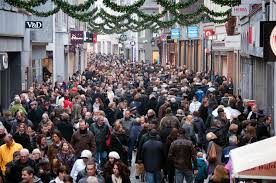 or whatever the currency is in your part of the world, to keep their profit margin in the correct place. We have days like Black Friday when shops put prices at supposedly low levels so that people will queue up in all sorts of weathers to get that special bargain. No this is not going to be one of those watch out for the evils of shopping blogs. I love a bargain probably more than anyone and have been known to queue outside ALDI’s to get one!! Be patient and I will get to the point. 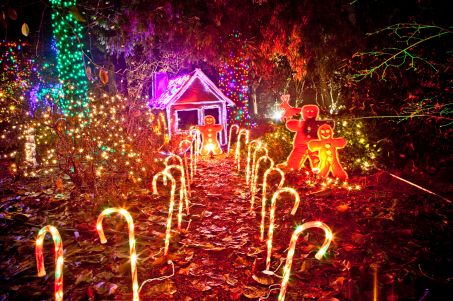 At this time of year we have houses vying for the prize of the best Christmas lights. People spending hundreds of dollars to light up their houses for a few weeks a year. Don’t get me wrong, I love Christmas lights and wish they could be up all year. They make such a difference to the communities we live in. 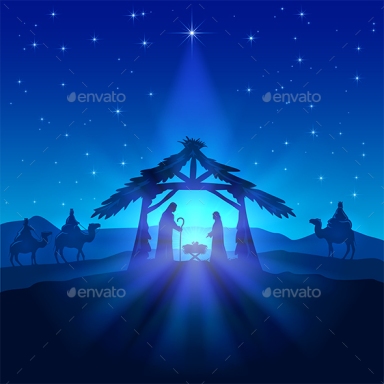 this time of the year we have the opportunity globally to remember what Christmas is all about, and yes,  the primary reason we celebrate at Christmas is to remember the birth of Jesus. It is a time when the world can see that something happened in the little town of Bethlehem (did you see what I did there?? Cue the Christmas Carol!!) Yes that one silent night, once, in Royal David’s City, while shepherds watched their flocks by night, angels from the Realms of Glory sang about the first Noel!! Alright, enough of that. We, as nations, have the opportunity to celebrate the birth of Jesus, and yes, often we miss the point.

I have a feeling though, that as Christians we miss something at Christmas as well. Let’s look at the verse I quoted at the start:

“So all this was done that it might be fulfilled which was spoken by the Lord through the prophet, saying:  “Behold, the virgin shall be with child, and bear a Son, and they shall call His name Immanuel,” which is translated, “God with us.”” (Matthew 22: 22-23 NKJV)

“All this was done” – First of all what was the “All this”? Before this verse we have the story of Mary becoming pregnant and Joseph being visited by the angel to tell him that God was the Father. This would be mind blowing in itself. but the angel also reminds Joseph of his lineage. The angel calls him, Joseph son of David. Matthew, the gospel writer kindly puts this into context by telling us the lineage of Jesus from Abraham all the way to Jesus’ earthly father Joseph. As Matthew puts it:

Putting it simply, Matthew is telling us that all that has gone before, 42 generations of Jewish history has led to this point. “So all this was done“!! This I find incredible, all that had gone before led to this time in history. All those amazing stories that we read in the Old Testament led to the birth of this one child.  Abraham and Isaac. David and Goliath, Daniel, Jonah, Job etc etc. It sort of puts our celebrations into perspective doesn’t it? But that is not all that this verse says. The verse says that it was all done to fulfil a prophecy from the Old Testament. Just to clarify there was no Old Testament when Matthew was writing!!!! For him it was the Law and the Prophets. The prophet in question was Isaiah.

“Therefore the Lord Himself will give you a sign: Behold, the virgin shall conceive and bear a Son, and shall call His name Immanuel.“ (Isaiah 7: 14 NKJV)

For me this verse holds the key to Christmas and why all our frivolity mocks what actually happened. Jesus is called Immanuel which, Matthew kindly tells us non Hebrew speakers, means God with us. Don’t you think this is remarkable. This baby, was God with us. The God who created the Universe, for that short period of time, was actually with us in bodily form. The God of all power and might was living here with us. How can anything we do at Christmas bring recognition to this fact. The Apostle John in his Gospel puts it incredibly simply. Here are some verses from the first chapter,

“And the Word became flesh and dwelt among us, and we beheld His glory, the glory as of the only begotten of the Father, full of grace and truth.“ (v 14 NKJV)

What I would like to suggest this Christmas is that we bring some “awe” into our celebrations . Some wonder, wonderment, amazement, astonishment, admiration, reverence, veneration, respect. That we are filled with wonder, wonderstruck, awestruck, amazed, filled with amazement, astonished, filled with astonishment, lost for words, open-mouthed. Let us not take this for granted, God came down to earth and lived among us and for why? To secure our salvation. To make sure we have the opportunity to be in relationship with Him. He wants us for His own. Immanuel came to be our salvation.

When Jesus was only a few days old, Mary and Joseph took him to the temple to offer a sacrifice as was the Jewish custom. When they were there they encountered a Godly man named Simeon who prophesied over Jesus.

“ he took Him up in his arms and blessed God and said: “Lord, now You are letting Your servant depart in peace, According to Your word;  For my eyes have seen Your salvation which You have prepared before the face of all peoples,  A light to bring revelation to the Gentiles, And the glory of Your people Israel.” “ (Luke 2: 28 -32 NKJV)

Let us this Christmas ponder on the life of Jesus, God Incarnate, Immanuel. Let’s look through the gospels and see what an amazing God we serve. Perhaps start in John chapter 13.

“Jesus, knowing that the Father had given all things into His hands, and that He had come from God and was going to God, rose from supper and laid aside His garments, took a towel and girded Himself.  After that, He poured water into a basin and began to wash the disciples’ feet, and to wipe them with the towel with which He was girded.“ (v 3-5)

Immanuel was willing to take the position of a servant, willing to kneel and perform the menial tasks a slave would do. Why?……… because He is a God who loves.

“ He who does not love does not know God, for God is love.  In this the love of God was manifested toward us, that God has sent His only begotten Son into the world, that we might live through Him.  In this is love, not that we loved God, but that He loved us and sent His Son to be the propitiation for our sins. Beloved, if God so loved us, we also ought to love one another.“ (1 John 4: 8-11 NKJV)

This is what God’s love looks like and this is what Jesus came to show us,

Have the most wonderful Christmas, filled with His love for you. 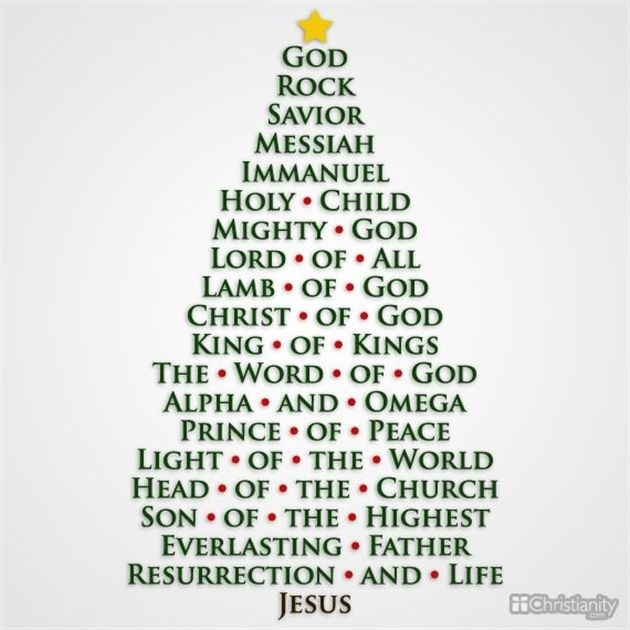